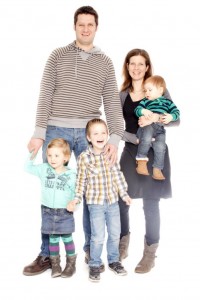 Everyone’s life is a journey and so is our life as a family, which began in the summer of 2001 at a Bible school in Canada. After we married in 2003 we have visited various projects in different countries and continents for a few years . In 2006 we left our home as a couple to start an adventure with God in Malawi. We lived and worked at a project of Hope for the Nations, called Hope Village. Paul as Agricultural Manager and Esther as Orphan Care Manager. Through all the ups and downs we experienced God’s hand in our lives.  As a family, meanwhile extended with two lovely children and a backpack full of experience and knowledge, we returned back to the Netherlands after almost eight years. After a sometimes difficult, but very challenging, informative and most refreshing innovative time in the Netherlands we have returned to Malawi in May 2017 with our three lovely children and our backpack of experience and knowledge and our love for the people of Malawi. There we have continued our adventure together with God. 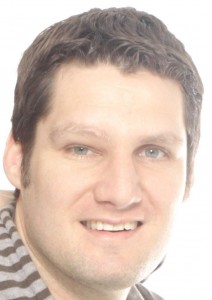 Born in 1980, Paul grew up in Maasland, a small village in the west of the Netherlands. In his youth he was most of the time outside playing soccer and having all kinds of adventures on the meadows which were all around the area he lived. He was always busy making plans. Before he left for Malawi he was involved  with the interdenominational youth organization Soul Survivor for several years .In Malawi he invested a lot in the lives of his Malawian friends and colleagues and this developed a desire in him to actively invest in motivating people with the aim to see them come to life. His passion for agro-ecology also started there in Malawi.  At the same time his whole adventure in Malawi was a valuable learning period. Paul’s desire is to see people realize that they are valued and loved by God. He wants to support people to become self-sustainable and to see them break free from the grip of poverty, both physical as spiritual. Paul is passionate and enterprising. He is practical and inquisitive and his willingness to think ‘outside the box’ is can be a great strength. The glass is most of the time half full and besides, he is creative and solution oriented. Relational he is strong and he likes to encourage, motivate and coach people. 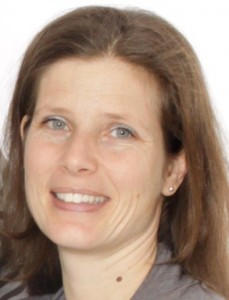 Esther was born in 1980 and raised in Zeeland, in the southeast of the Netherlands. Before leaving for Malawi she lived in Zeewolde (middle of NL) for some years. There she was involved in the leadership of the interdenominational youth organization Soul Survivor. After finishing her education for social worker she worked for some years with mild intellectual youth. In Malawi she was as Orphan Care Manager for years involved in the lives of many children and their families in the villages around them. After the birth of Ezra, Esther did a step back. Her natural desire to meet and visit people in the villages and share life with them became stronger. Driven by this desire she was often walking through the villages and sitting and chatting at people’s houses. Esther has a desire to create a place where people can relax, be encouraged and valued and loved. Esther is someone who is honest, caring, trustworthy, diligent and loving together. By nature she is helpful and she wants to offer others a listening ear. Relational she is strong and she loves to encourage, motivate and coach people. 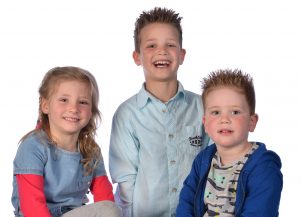 Ezra is our oldest son and a very enterprising boy with a sweet positive character and a love for hugging. He enjoys playing with his friends. Playing outside and climbing trees and everything else you can climb on. He builds huts and loves all kind of adventures . With his imagination he builds beautiful things from anything he finds and Knexx, Lego and cardboard boxes. He likes to do all sorts of acrobatic stuff. Anna is our dear daughter and can be very free and spontaneous and talk to you nonstop. She’s a smart girl with a lot of fantasy who can be very encouraging and caring every now and then. She likes to cuddle and loves to climb around like her brother and play outside with all the different insects she can find and having all kinds of adventures with her friends. Doing crafts is one of her hobbies as well as dancing . Our youngest son Jona loves hugging and finds his way very well in the family. He is very social, enterprising and climbs in anything. He loves to play outside and his favorites are insects and anything he can ride on. He can enjoy himself very well and he already knows how to get people to do what he wants.