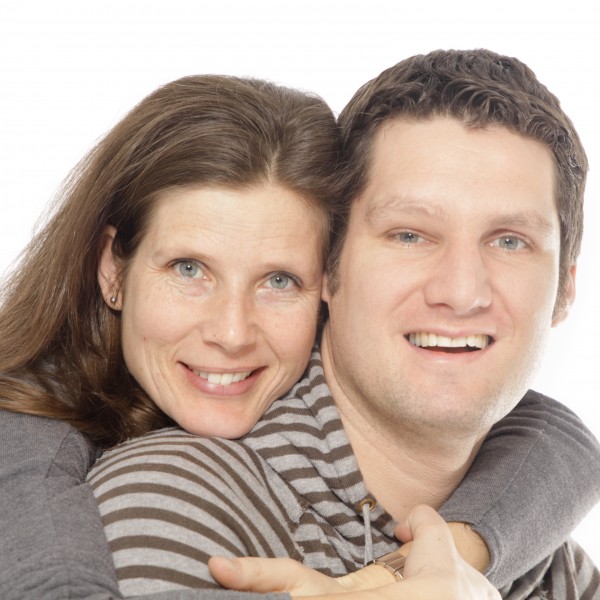 Read here what lives in us. That what comes our way and touches us. Sometimes things that we witness or hear, sometimes by what we read or people we meet. The things we write here does not always mean that it is true, but more the way we see it at this time. If we look back on our life now then we have changed our view of things more times due to the things we have experienced and learned. Some things we first were convinced of in life we now think about differently. We spent our whole lives traveling. A trip with high mountains and deep valleys where we often have no influence on. That's where our blog is about and we invite you to join us ... 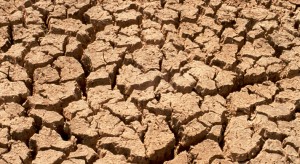 The last months more and more reports of an impending famine in some countries in the world, including Malawi, reach our ears. It looks like it might end up that half of the 17 million Malawians will be severely affected by a major food shortage.

Tuesday, April 12, President Mutharika declared for the second consecutive year the state of emergency due to failure and / or poor harvests caused by drought as a result of weather phenomenon El Nino.

The famine is dormant in the land where the majority of the population lives on subsistence agriculture. At present people in the countryside are eating the little they have harvested this year. Even now – so soon after the harvest – there are people who eat only one meal a day.

In the coming months the number of hungry people  who do not have enough to eat will continue to rise. An increasing number of people will start looking for piece work and / or want to sell some of their livestock (if they have).

The huge price increases have made it almost impossible for many people to buy food. Malawi is very dependent on maize as a food source. The maize price is due to the scarcity already about 4.5 (!) times higher than last year.

An additional problem to the drought is that the groundwater level is very low – making the risk of boreholes drying up and the water company has already announced they have only for 4-5 months tap water from April 2016.

These messages touch us deeply. Not that these challenges are entirely new, but they have increased  over the years. This awareness and this heartbreaking situation makes clear once more that other ways are needed to find a solution to these challenges. For years we experienced that the used farming methods failed in these circumstances. In the search that started we became very encouraged by permaculture over the years. Crops grown by mimicking natural ecosystems have been repeatedly shown to be a solution to challenging situations like this. That makes us so excited.

We feel that this will not always be easy and it will entail many challenges. We are looking forward to bring a new hope in Malawi in coalition with others. Despite all the challenges on our path we feel that God gives us a peace. Together with Him we can meet this new challenge. We put our trust in Him!